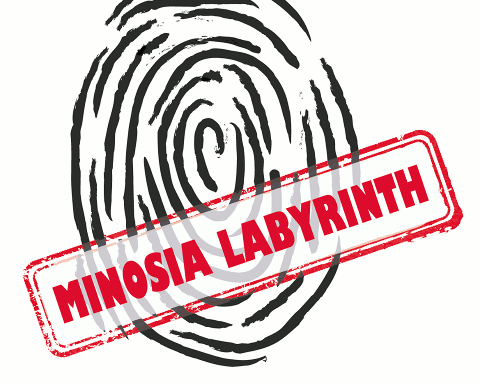 Millions of people are on the move worldwide as a result of war, discrimination, social inequality, climate change and economic deprivation in the hope to find a better future elsewhere. At the same time there is no clear European strategy helping to deal with those problems fostered by the “global north”, but a policy of fighting refugees by closing and militarizing borders and transit countries and criminalizing rescue helpers at sea. The refugees who manage to enter the European Union are confronted with tightened laws, with the demoralizing & protracting procedure for granting the right of asylum, with social exclusion, racism and stereotypes. Additional the END_OF_DOCUMENT_TOKEN_TO_BE_REPLACED 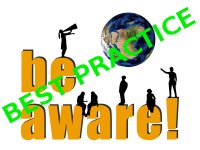 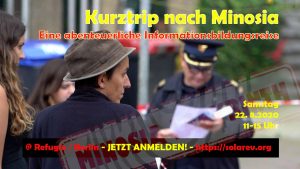