After the previous day that was extremely interesting for some of us, we started the day with some refreshing dancing energizers and sharing our stories from the previous action research trips around the city. The action research focused on different individuals, groups and initiatives that are related to migration: theatre initiatives, gardening initiatives, a bakery where homeless migrants can find a place to work etc.

Later on, each of us received a world passport which placed us in the shoes of people all over the world. I was a heterosexual German man, in his 40’s. My colleagues were from Mali, Palestine, Nigeria, UK, etc. – people of colour, transsexuals, migrants, dreamers, artists…one or all of these identities at the same time. The exercise was very intriguing for many of us because either we did not like the character that we were designated, or we did not know much about it. We had to imagine the life of this character, to give it a name, to describe his/her relationship with friends and family, to design a lifeline, to justify its decisions, to pretend we knew it and that this character could have been us. 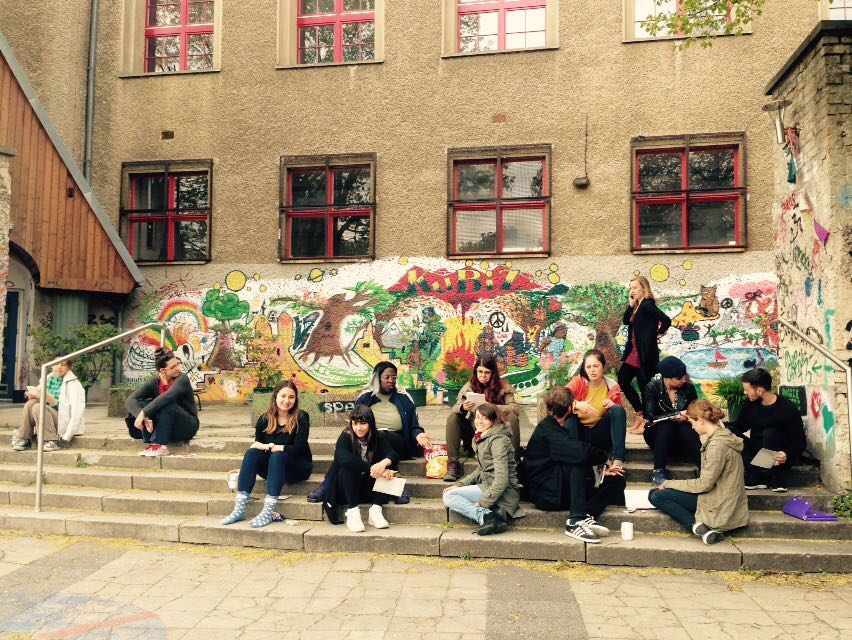 We walked around with these papers trying to switch with others, in search of a character that we might have an idea about. In the end, everyone was stuck with their own character which didn’t only force our imagination but also made us research a bit. Groups of people in the garden were reading about Bosnia, Mali, Nigeria, Palestine and so on…about countries and people they didn’t know before. The rest was just an exercise of the imagination, but trying not to use stereotypes, not to make people too small or too privileged. In the end, the lifelines of our characters mixed and became some examples of strength, amusement, drama and so on.

As the weather was nice outside we moved to the garden where each of us presented their characters. We laughed a lot but also we learned about these very different people from all over the world. It was a pity that we were under constant time pressure and did not get the chance to develop our characters more, to make them more lively, to reply to questions and to receive comments and critiques.

The second exercise consisted in a game of privileges and de-privileges. At the beginning we were all aligned but after replying to a set of questions (yes – 1 step forward, no – one step behind), we realized that a huge gap was created between some of us. As some people were more or less in the same position, others got way ahead or way behind. If given enough time, this exercise could be extremely powerful. I took part in it years before, with a very different group of participants from all over the world. We were given some hints that it might be emotionally strong and distressing, so that not everyone might want to take part in it. Back then, the process took a few hours and took out some very powerful emotions, dramas and a lot of self-reflection as the characters were the people themselves and the questions were about their life and their position in this world. The debriefing took hours and ended with some very deep discussions and very visible manifestation of emotions. In Berlin it was rather short and many people did not get its meaning because there was very little discussion about it, but still, I consider it to be a very useful and powerful tool of analyzing and questioning our privileges. I was very happy to be reminded about it and I will definitely use it in the near future.
The 4th day of the training ended with some karaoke where in the dining room you could hear some of the most spectacular voices singing Romanian, Spanish, Italian and English songs. The world mixed…. 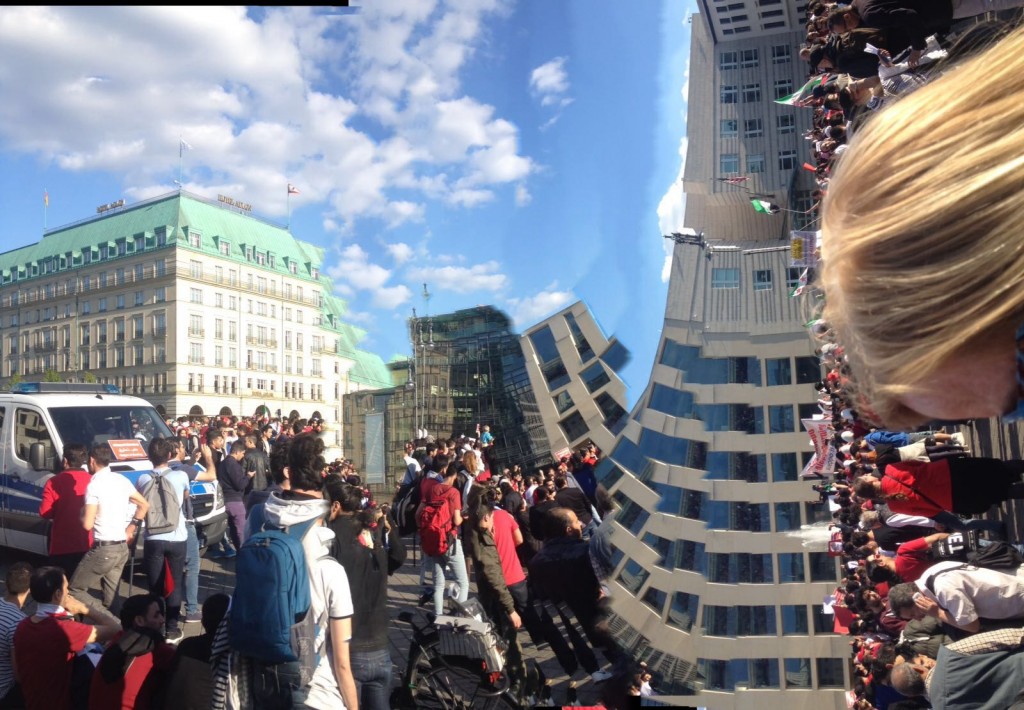 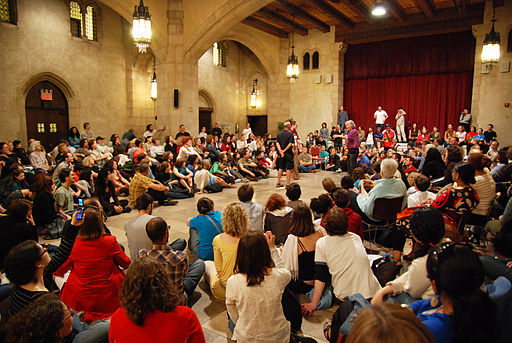 As a starting point for a collection of theatre methods, here are some links and descriptions: