The question we asked ourselves in our group for one assignment during the training was: How can we address and challenge stereotypes, especially in the East-West context?

We used a theatre method called ‘image sculpting work’ in order to explore this issue.

In order to see a larger version of the photos, click on them. 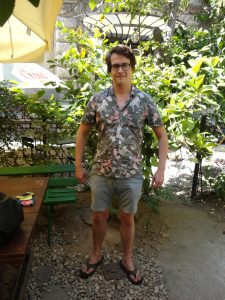 – Two Lithuanian women sculpted the concept of a Lithuanian man, using a Dutch man as their subject. 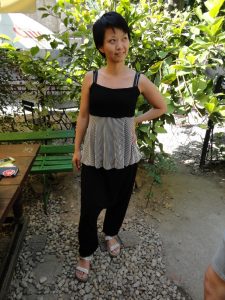 – A Dutch man sculpted the concept of a Lithuanian woman using a Taiwanese woman residing in Germany as his subject. 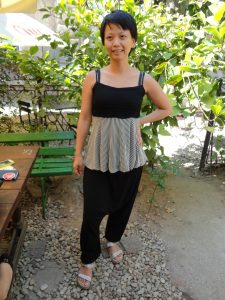 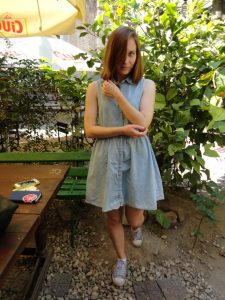 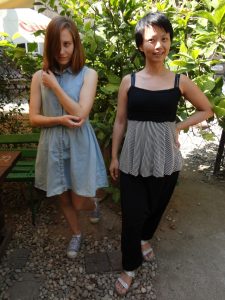 – We then compared the two concepts of a Lithuanian woman. 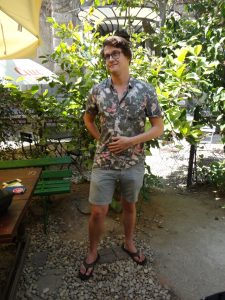 – A group of three women with different backgrounds sculpted a Dutch man into their concept of a Dutch man. 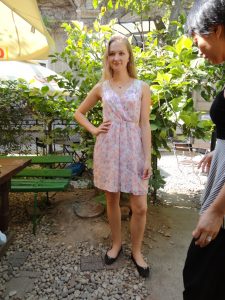 – Two women with different backgrounds sculpted a Lithuanian woman into the concept of a Dutch woman. 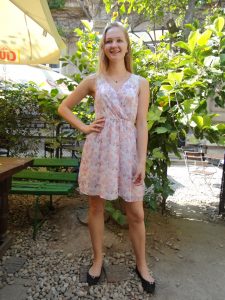 – Then a Dutch man changed the sculpted image according to his concept.

After the sculptors agreed on the final sculpted image, we asked the person being sculpted how they feel in this position. The sculpted person reflected on how they felt in the sculpted position in relation to their own identity. For the sculpted persons, embodying other people’s concepts of Dutch or Lithuanian man/woman brought the constructedness and often awkwardness of the stereotypes to light. The sculptor reflected on their own bias and assumptions in relation to the sculpted image. In this exercise, the hidden tensions between different aspects of identity (e.g. gender, race, nationality, East-West) are made visible through honest reflection and open discussion. We also considered that it is important to have a facilitated discussion in order to challenge the danger of confirming the stereotypes.

All images are owned by the people depicted, and may not be reproduced or republished without their explicit permission.