10:00 presentation of the program, organisational points Expectations/ misgivings/wishes from the participants finding an agreement on how to treat each other personal approach to the topic: biographical and experiences in political educational work

12:00 lecture and discussion about Berlin as a separated town: history of the cold war with a focus on Berlin

14:30-19:00 Experiences of borders in Berlin: a rallye through town in small groups who are visiting different places of remembrance: f.E. East-Side-Gallery, Checkpoint Charly, “Tränenpalast” (palace of tears), exhibition about the “Geisterbahnhöfe” (train stations of ghosts) 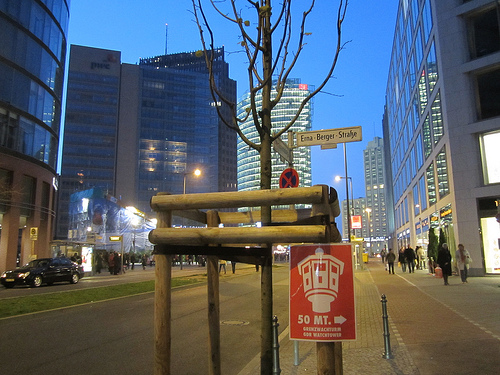