Erasmus+ Youth offers the Youthpass as a tool for self-accessment, reflection and recognition of learning results.

You can find more details under these links:

Happy to annouce you the final schedule (klick on it) now in the last minute (nearly no changes have made since the last one). Be aware, that the welcome dinner will start already 19:30h on Friday!

See you soon 🙂 …and have a good trip!

We work hard and we are proud to present you the updates version of our Amsterdam-schedule. It is almost finished and only small changes are expected now. 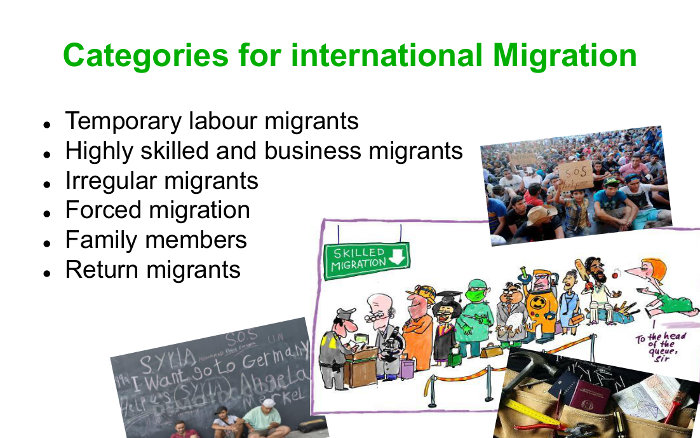 Here is the Powerpoint of our first day of the training course.

About the protests at Oranienplatz: www.oplatz.net/. You can also view the “Movement magazine” published by activists of that protest (articles also in English): www.cargocollective.com/Movementmagazine/

Borders – historical and current / Theatre project “We are the Play” | About the theatre & performance platform ‘Sisyphos der Flugelefant’: www.sdfprojekte.de/sdf20151213_019.htm
About the performance ‘We are the play’: www.wearetheplay.wordpress.com/we-are-the-play/we-are-the-play/
About the project ‘Berlin Bound’: www.berlinbound2014.wordpress.com/berlin-bound/berlin-bound-2/

Here is the handout about the inbetween try-out phase as PDF-download.

Just another note about the blog: when you publish articles, don’t be irritated if you see a blank screen or a notification of an HTTP 500 error. Unfortunately the problem with our provider still exists.

If this occurs, just click your browser’s “Back”-button to get to the WordPress backend again and on „restore the backup“. Then your article or the changes you made should be displayed again.
Sorry for that inconvenience.

Some of you offered support that could be helpful for the realization of the projects during the interim phase. Thanks for that!
If you want to join/add anything, please post a comment below. 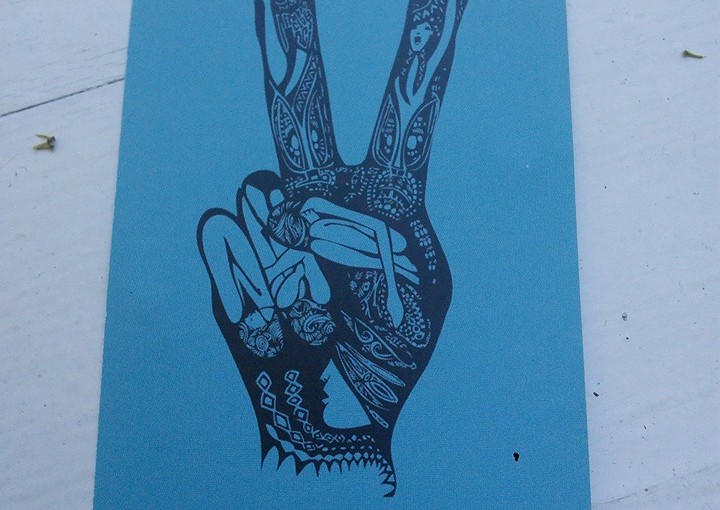 Here is a detailed script on how to blog with WordPress. For the short cut:

Here is the program for the Berlin training as PDF-download.